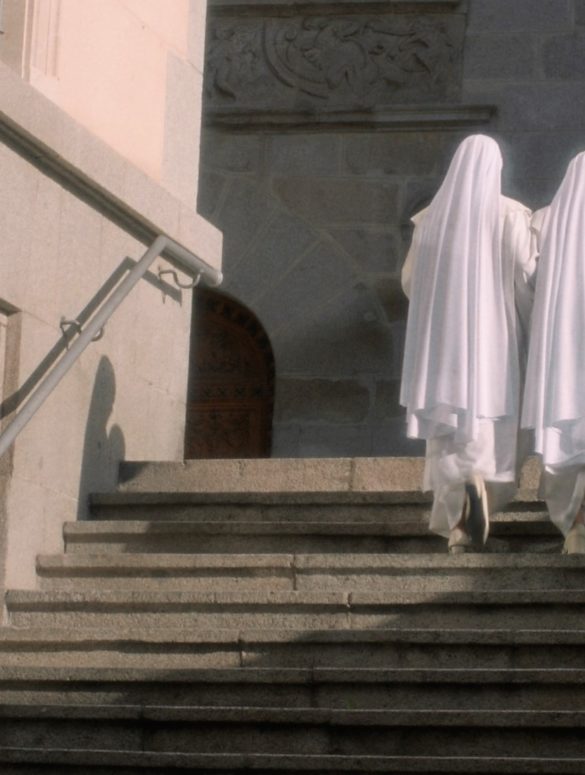 Why Are You Calling Me An Apostate?

According to the Merriam-Webster dictionary, an Apostate is …

Someone whose beliefs have changed and who no longer belongs to a religious or political group.

The Watch Tower Bible and Tract Society does not really annotate anywhere in their many publications what an Apostate is. In other words if you look up the expression Apostate in their “Insight” volumes. Instead you will find the expression apostasy given treatment.

One would think that since the Watch Tower tosses the expression Apostate around so much that they would give it more treatment in their publications instead of indoctrinating its membership as to who are Apostates. Yet, they do not.

Today, I was engaged in a converstation with one of Jehovah’s Witnesses and had her backed into a corner concerning the 1914 date. Rather than answer my question she tapped-danced around it and like a light switch being suddenly turned on, she changed the subject and made me the subject and called me an Apostate.

I asked her why would she all of a sudden change like that and call me an Apostate. Her response was, “Because they (the Watch Tower Organization) says that I am an Apostate.”

“So let me get this straight, you are labeling me an Apostate because someone else told you to? If they tell you to call me by the N-Word would you do it?”

“Because that word is offensive and should not be used. Besides I am not a racist or a bigot.”

I then said to her, “But labeling someone an Apostate is not offensive to YOU? You have actually placed a label on me because someone else told you to. They decided for you. You had no say so in the matter.”

She had nothing to say. Then I went on to explain to her that I do not allow the Watch Tower to define who I am. That I do not subscribe to its hateful and insensitive labeling of persons who do not believe as they do. That such labeling is no different than what a racist or a bigot would use towards persons that they did not like.

The Watch Tower creates labels such as Worldy Persons and Apostates to create an excuse to have no dealings with them. It is a very foolish and unloving thing to do.

This person admitted to me that the reason why she has distanced herself from me was because I am what the Watch Tower labels an Apostate.

“So really what you are saying is because I no longer believe as I once did, that makes me a bad person?”

I was not surprised at her thinking because I used to think the same way about anyone who did not believe as the Watch Tower did. They were either Worldly Persons or Apostates. Both would lose their lives and not gain entry into God’s kingdom.

This is the selfish and unloving mentality the Watch Tower organization instills in its membership: Love one another, but no one else. This is totally hypocritical and not in the manner of Christs teachings.

Yet the persons knocking at the doors of householders wear an external covering that does not reflect how they really feel about the non-Jehovah’s Witness inside.

Some who knock at your door are sincere about what they are doing. But they, too, see you as a worldly person. Most, however, are not sincere. They already prejudiced when it concerns the householder. In their eyes you are a Worldly Person. You are not one of them. Their number one goal is not you “the person” but getting you to become “one of them;” that is, a Jehovah’s Witness.

They are not concerned about the real issues and problems all of us face living in this world. In fact, those who are Jehovah’s Witnesses and who have real every day problems get no help from the wealthly Watch Tower organization. I have known cases where individual Witnesses in financial hardship may get some financial assistance from “the organization” but they are expected to pay it back.

Those new converts are groomed to view all not in the organization as Worldly Persons or Apostates. And the cycle continues.

I must admit that Jehovah’s Witnesses are some of the most difficult persons to reason with. Why? Because they enter into a discussion with non-Witnesses with prejudice. They have the ability to mentally block out anything you say that makes them uncomfortable or not being able to answer a question.

This prejudice blinds them into thinking that persons who are not Jehovah’s Witnesses are somehow unintelligent or incapable of thinking, reasoning and concluding.

One mention to them that it is “an organization of men” who is telling them to call persons Aposates or Worldly Persons really agitates them. They will automatically view you by their definition of Apostate. They go into a mental blockage.

This mental blockage is placed there for a reason: So that truthful things spoken (or written) will not get a hearing.

Thus, when I asked her about 1914, she went on the defensive because she could not answer. My question was a straight-forward one and uncomplicated.

Yet, she had to create a situation so as not to answer. Thus, she resorted to “Apostate” labeling.

I truly believe that if that mental blockage – that mental impairment – did not exist and I was allowed to continue with my discussion concerning 1914, she would have been given some food for thought and would see things the Watch Tower has prevented her from thinking about.

But mentally, she is enslaved. Sadly, so are almost all Jehovah’s Witnesses.

I say almost all because there is a small percentage who have deep seated doubts but say or do nothing about them for various reasons. It could be to maintain a marriage; to spare embarrassment to the family; to maintain position as Elder or Ministerial Servant. There are many many reasons why “doubters” remain. Many are very good at “going along with the program.”

I could turn the tables here and say that the Watch Tower Organization is an Apostate. But I cannot. It is not an Apostate. That would imply that it once held close to Christs teachings and later renounced them.

No, the Watch Tower organization as well as all of Christianity is something much sinister: It is an impostor.

Look out that nobody misleads YOU; for many will come on the basis of my name, saying, ‘I am the Christ,’ and will mislead many.

The Watch Tower – just like all of Christendom – truthfully teaches that Jesus is the Christ. But its dark side is that it misleads many.

I become very suspect now of any person belonging to any so-called Christian group who tries to convince me to join them when I tell them that I follow the “invisible and ascended” one: Christ Jesus.

They look at you like YOU are crazy. “How can you follow Christ if you do not belong to God’s Earthly Organization?” they say.

“By following him.” I reply. “Where is it written or taught by Christ that joining religious groups is a prerequisite to following Christ? Who pulled this wool over the eyes of so many?”

Besides, why would anyone give total control over their lives to men who do not have the keys of life and death? Why allow oneself to be groomed to despise and label persons as Worldly or Apostate when Christ never did such a thing?

Jesus had pity on all persons. He loved those who hated him!

So what power today has such a powerful hold on the masses to have them think and act in a manner that Christ did not.

I love and revere the Father and I love my Master Christ Jesus also. Why would Jehovah’s Witnesses want me to give that to an organization? This should raise high a red flag.

So why are you calling me an Apostate? 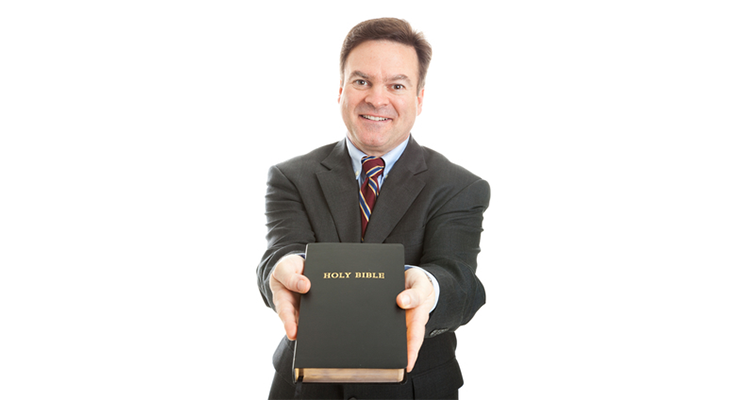 Is the Bible a White Man’s Book?