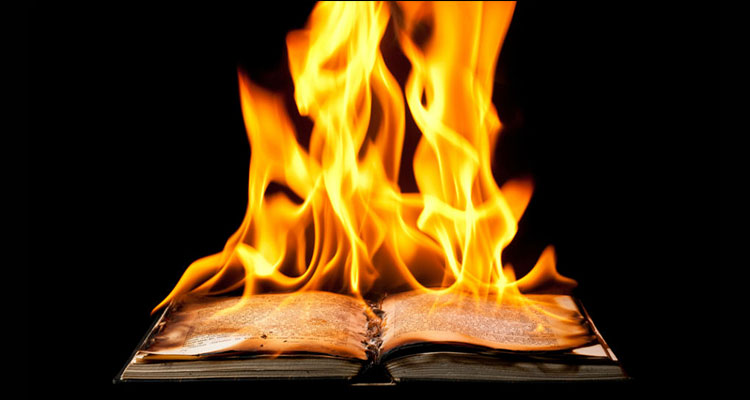 Burning The Quran? Not Cool!

Terry Jones, the hate Pastor leading the upcoming “Burn The Quran Day” says that his mind is made up. Come September 11, 2010, he and his supporters will burn the Quran as a symbol of protest to the radical elements of Islam that America will not tolerate terrorist activities against it, such as the one on 9/11.

Mr. Jones also believes that Islam is of the Devil.

Does this behavior harmonize with the teachings of Christ?

It appears that many persons of religion – like Terry Jones – wed their political views with their religious beliefs. This is the problem.

Rather than stay out of the political affairs of the world, they imagine for themselves that somehow God and Christ is with them and that justifies their actions.

Mr. Terry Jones on a CNN interview on the morning of September 7, 2010, said that he “Was praying over the issue. But that his mind was still made up. That these people (radical Islamist) cannot be spoken to.” Looks like Mr. Jones cannot be spoken to as well.

That he would pray over the issue implies that he believes that God initially told him to burn the Quran? Or, did Mr. Jones first decide this all by himself and now – given the public and worldwide outrage over this – decides to pray to God? Should he not have asked God first?

Persons like Terry Jones are more dangerous than any so-called terrorist. The reason: Because he claims to be a follower of Christ; and given the position of leadership he has given himself, he leads others to believe as he does and incites hatred.

In the interview, this is a man who does not listen and does not allow others to get a word in edgewise. This is a common trait among many who belong to the religious system called by men, Christianity. They are very good tellers, but very poor listeners. Out of one corner of his mouth, he says that his mind is made up and then in the other corner of his mouth he is praying over the issue; but his mind is made up. Why pray then?

He seems to have forgotten what Christ taught about “Love of Enemy and Love of Neighbor.”

He – and those like him – think they are friends of Christ and his teachings but are really it’s worst enemy. It is this dysfunctional-appearing conduct such as this that others in the world see and they attach it to the teachings of Christ. Persons like Terry Jones – and those like him –  make the teachings of Christ unattractive. It does not appear as a beacon of light but as a stick of dynamite. No one will attract to dynamite; instead, they will run away from it.

Not everyone who says to me, ‘Lord, Lord,’ will enter the kingdom of heaven, but only he who does the will of my Father who is in heaven. Many will say to me on that day, ‘Lord, Lord, did we not prophesy in your name, and in your name drive out demons and perform many miracles?’ Then I will tell them plainly, ‘I never knew you. Away from me, you evildoers!‘

I sincerely hope that followers of Christ do not fall into this way of thinking. I hope they realize that this is not our fight. Focus on such matters diverts our attention from where the real battle is. 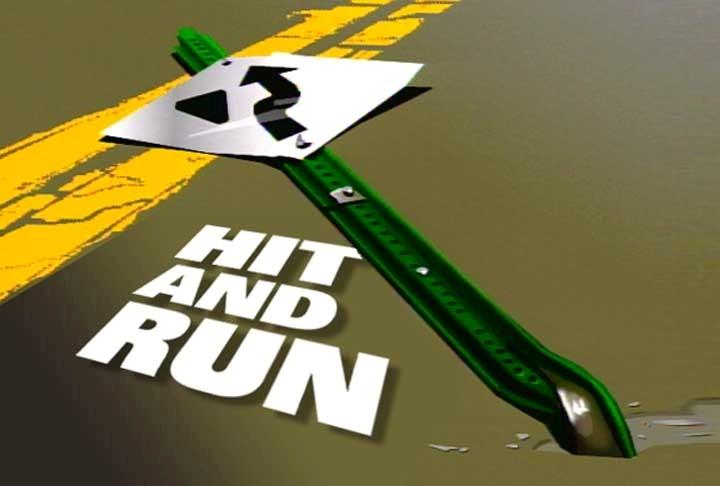 The Hit and Runners