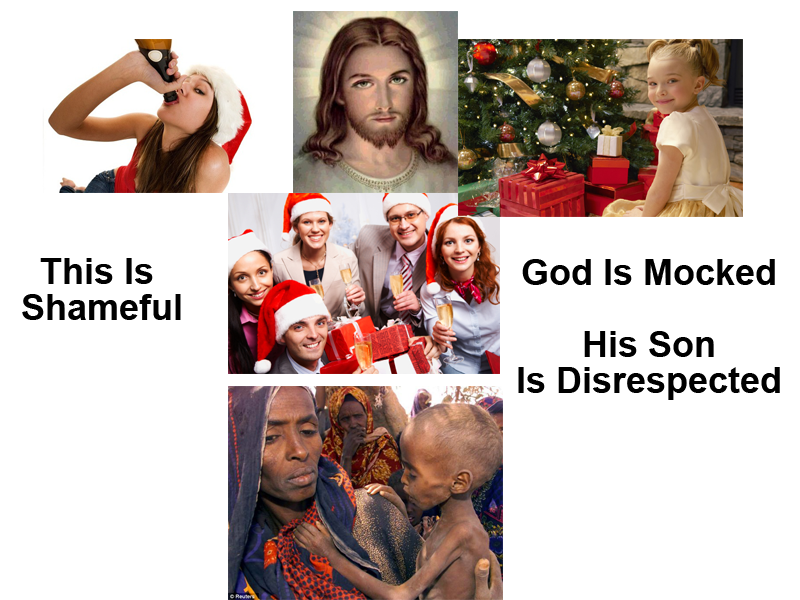 Look at the people in the images above except the one at the bottom of the African woman and her child. This is the race among mankind that many in the world – in general – follow and take their lead from. See the direction in which they have led (misled) many?

The imposition of their branded religion called by them – Christianity – upon people of color is responsible for what the picture at the bottom represents.

How can one engage in merry-making and celebrations of “Christ’s so-called Birthday” while at the same time look the other way? It is selfish! What or who has created this mentality in so many? Who or what has created this type of fruitage in people?

The bottom line here is that what is called by men – Christianity – is hypocritical and does not reflect the example Jesus set concerning the poor, the powerless, and disadvantaged.

Someone asked me once, “Do you think Christianity is a White man’s religion.” At that time I answered, “No.”

Back then I was thoroughly indoctrinated and “Europeanized” and accepted the images of Jesus as a White man as shown in the image above.

The idea is to strip away one’s identity and impose upon them another. 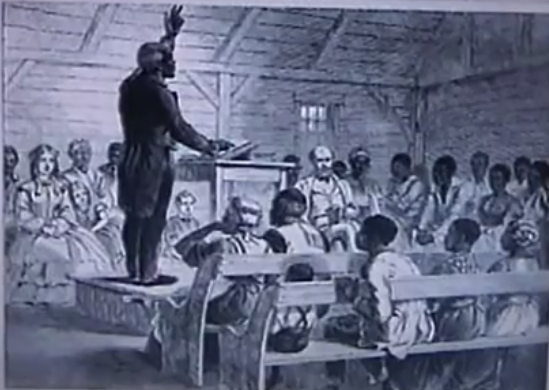 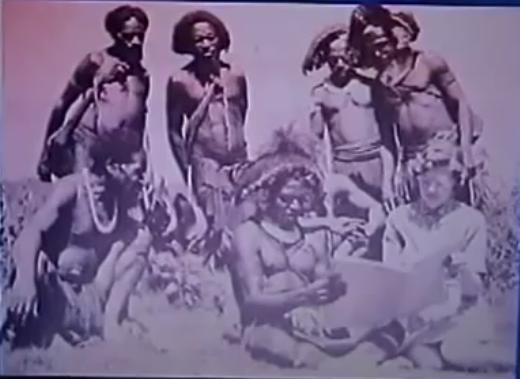 This Missionary Woman Thinks She Is Doing God’s Work. Do You View These African Men As Savages Because of What They Are Wearing?
I Hope Not. It Is Hot and This is Natural For Them. Why Would A Person of European Descent View Them As Heathens? How Arrogant! 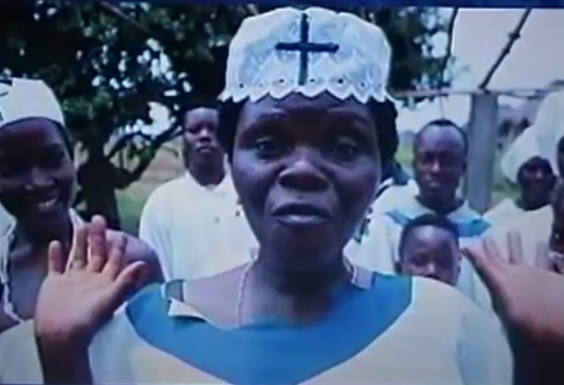 This Is Painful For Me To Look At. This Is The End Result of “Christian” Indoctrination. This Woman
Defends The Images of a White Adam & Eve, White Angels, White Jesus, etc. But That’s The GOAL is it NOT? 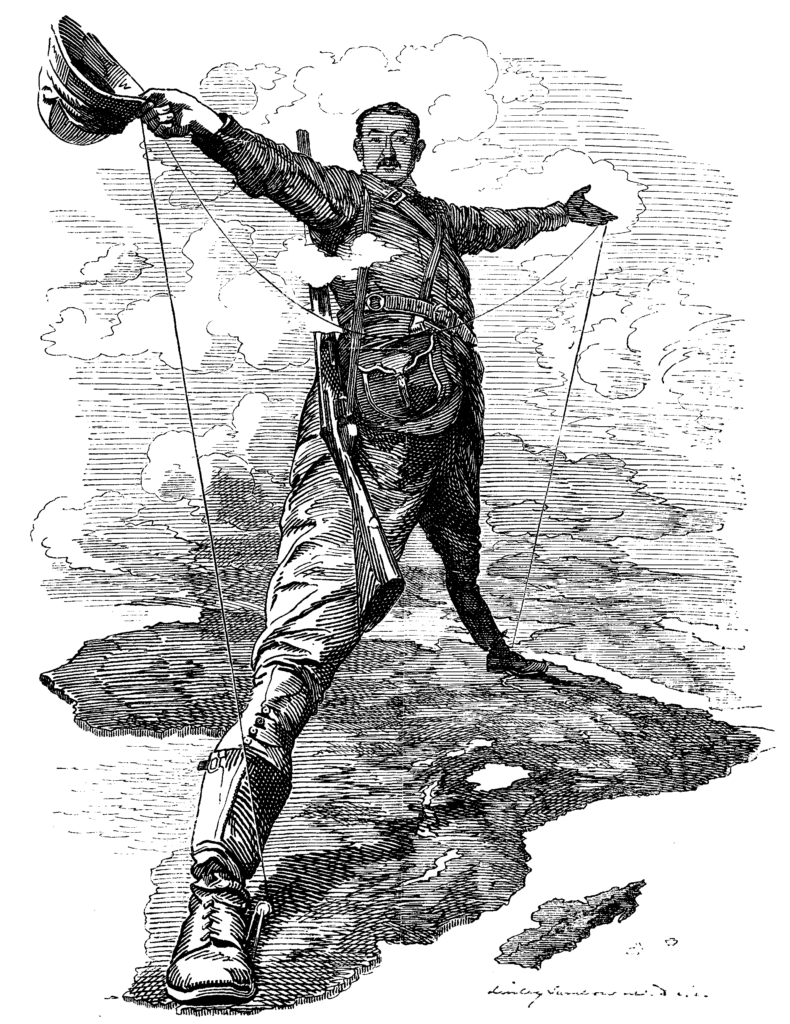 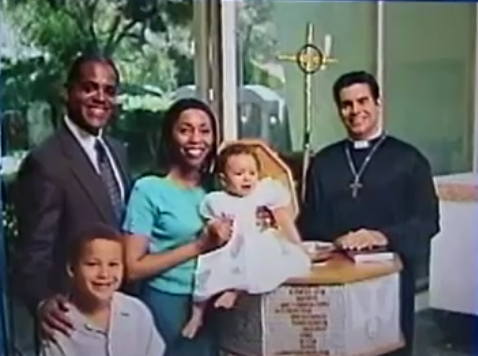 This Is The Ultimate Goal. Compare This Photograph With The First One Above.
The Time Frames Are Different, But The Effects Achieved Are The Same