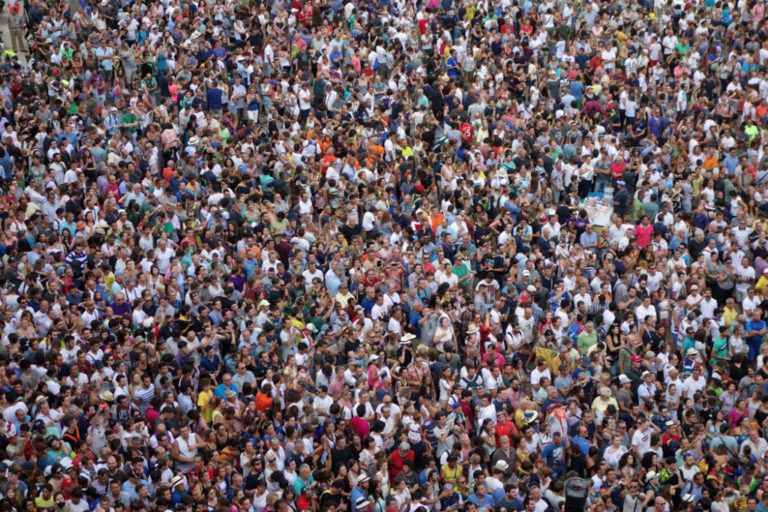 Who Are The Adulterers Today?

Usually when one hears the expression adultery, one thinks about a man or woman who are married to each other and one or both become unfaithful to the other. This thinking would be correct, however, adultery is used in a much larger sense with regards Christ and his teachings.

That Christ is the Head (owner, Lord, Master, husandly owner) of man and when one becomes his disciple, that person members himself to his Master and Head. (1 Cor 11:3)

Discipleship to Christ is a joining ourselves exclusively to him and to no one else. Like a woman joining (marrying) to a man and adopting his name, too, disciples of Christ adopt the name that he has asked us to adopt. What is that name? Is it Jehovah’s Witnesses? Mormons? Catholics? Seventh Day Adventists? Lutherans? Pentecostals? Baptists? Born Again Christians? Christians? Or some other title?

Yet, many have adopted the man-made names of the religious organizations that they are membered with. This is what makes them adulterers.

The Master Christ too has a Head, Master and Lord above him. That Head is God Himself. (1 Cor 11:3)

The Father knows His Son and the Son knows his Father. A faithful husband knows his wife and a faithful wife knows her husband. Christ knows his Head and His Head knows him. (1 Cor 11:3)

It is interesting to observe how almost everyone within the more than 41,000 contending so-called Christian denominations claim they know Christ. Yet, everyone of those persons carry upon themselves the name or title of a religious organization or system. They adopt a name of the organization or system that they are membered with. A membering is no different from a joining or a marrying.

If one truly believes and recognizes that Christ is their Head, they would never member with anyone or anything else or adopt the name of another. They would know without a shadow of a doubt who their Master and Head is; and he would know them as well.

Yet, Christ foretold that there would be many who will claim they know him. What does Christ say to them?

Not everyone who says to me, ‘Lord, Lord,’ will enter the kingdom of heaven, but only the one who does the will of my Father who is in heaven. Many will say to me on that day, ‘Lord, Lord, did we not prophesy in your name and in your name drive out demons and in your name perform many miracles?’ Then I will tell them plainly, ‘I never knew you. Away from me, you evildoers! (Matthew 7:21-23)

Christ will only recoginzed those married and membered to him. That these persons are membered and married to another – namely, religious organizations and having adopted their names and titles – Christ would view them as unfaithful and NEVER one (membered) with him. What a shock that will be!

If you have added to yourself a title or name other than the one Christ told us to be known as – his disciples – you are an adulterer. A faithful wife adopts the name of her Head (husband). She does not marry and takes upon herself the name of another man. If she does, then she has become unfaithful to the one she married and will have joined herself to another. She becomes an adulterer.

The entire world of mankind is in this adulterous state; yet, it thinks itself not. It thinks itself enlightened. Yet, it is misled as Christ foretold. Leading and heading up the misleading is the religious system called by men, Christianity. It itself insists on the millions within her adopt the names and titles that it has created. Sadly, the millions blindly follow suit (doing as the religious system says) and become unwitting adulterers.

Of this generation the Master said at Mark 8:38

If anyone is ashamed of me and my words in this adulterous and sinful generation, the Son of Man will be ashamed of them when he comes in his Father’s glory with the holy angels.

Yet, many are proud of these man-made titles they adopt for themselves and will have a difficult time divorcing themselves of them. Most will not. Those names and titles become a mark that identify who their true Heads are: The religious organizations to which they are membered.